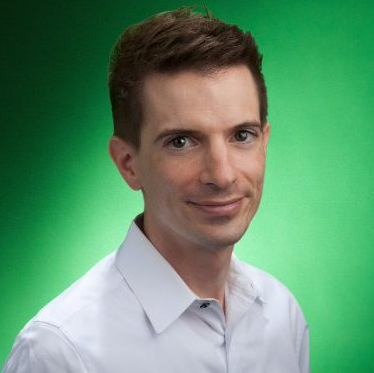 Brian Welle, Director of People Analytics at Google, firmly believes that an in-depth understanding of human behavior + carefully-crafted experiments + strong measurement and analytics = effective people practices. Fortunately, his role at Google allows Brian and his team to run that equation (in R, of course) to strengthen Google's people practices while helping make Google a great place to work.

For more than a decade, Brian and his team of social scientists have conducted research on employee sentiment, leadership, collaboration, productivity, and well-being while partnering with colleagues across People Operations to translate insight into action. Highlights include creating a social-science incubator called the PiLab, launching a longitudinal study of how careers develop and can be optimized over time (the gDNA survey is in its fifth year), and creating a science-based unconscious bias workshop to enable Googlers to make better, bias-free decisions.

Prior to Google, Brian was a research director at Catalyst and a postdoctoral fellow at Harvard's John F. Kennedy School of Government. He holds a Ph.D. in Industrial and Organizational Psychology from New York University.

© 2018 Shaken & Stirred. All rights reserved.
The views and opinions expressed by presenters in this program are those of the person presenting and do not necessarily reflect the official policy or position of the sponsor or I/O Shaken & Stirred.